I don’t think I’ve spent a weekend in Chicago in a long time. Last weekend we went to Indianapolis to see Tom Petty play at the Verizon Wireless Music Center. It was a pretty awesome, and intoxicated, time. We stayed in a little campground across the street from the Verizon Center with a bunch of my boyfriend’s old friends from high school. 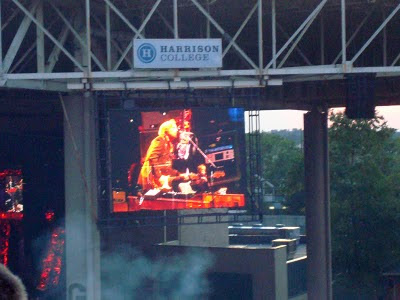 The weekend before that was July 4th weekend and we went to Michigan and spent a lot of time out on his dad’s boat on a lake, getting tan and drinking beer. Along with some fun time with sparklers, my favorite type of firework. 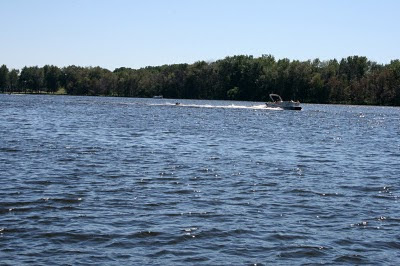 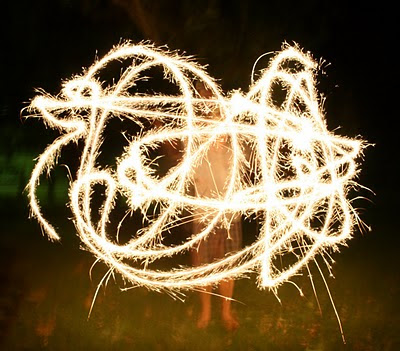 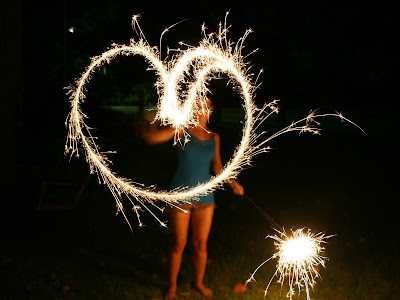 And the weekend before that was Cedar Point, where I fell in love with Top Thrill Dragster and Millennium Force. 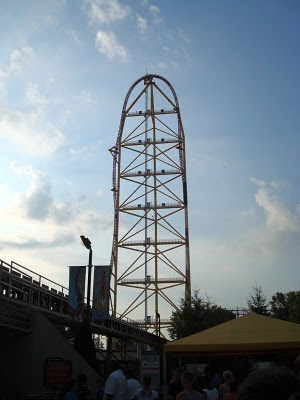 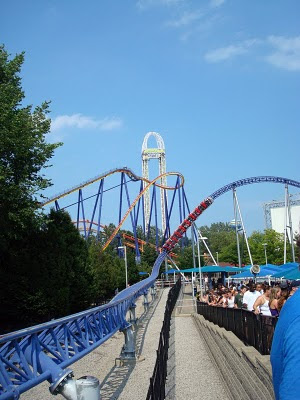 Went apartment hunting with my two future roomies the past two days and we’re pretty sure we found the one we want. We submitted applications yesterday for it and hopefully it doesn’t go to anyone else.
I am really NOT looking forward to moving though. I feel like I have so much shit. I can probably sell some of it though, I have a pile of clothes that need to be donated somewhere and I can probably spare to part with more clothes that I keep around for some reason I’m not sure of.
I thought I’d feel like I have more free time now that I have only a job and don’t have class/homework to go along with it. Instead I feel like I go to bed earlier (like 11pm instead of 1am) and that I’m getting much less done.
Things I Need to Do ASAP:
Labels: concerts , personal