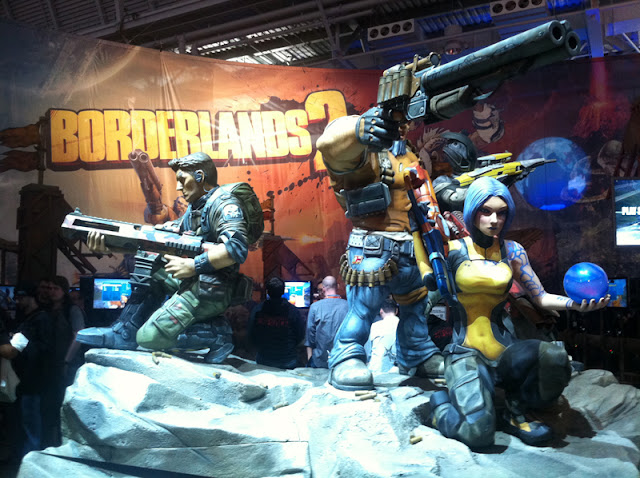 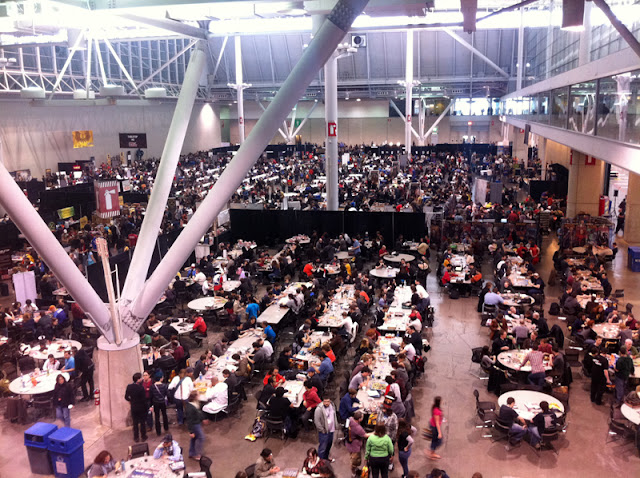 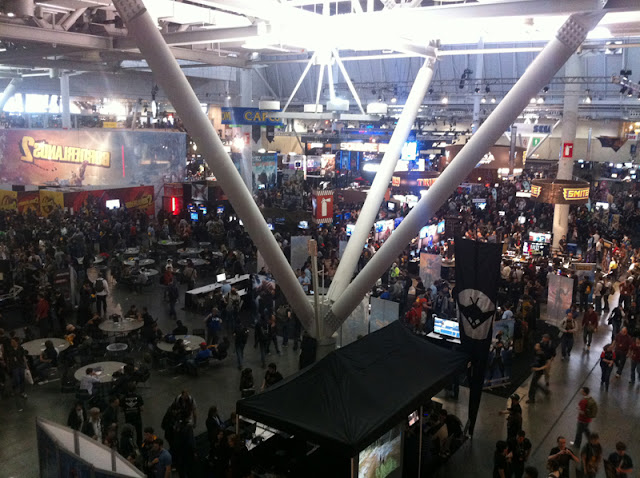 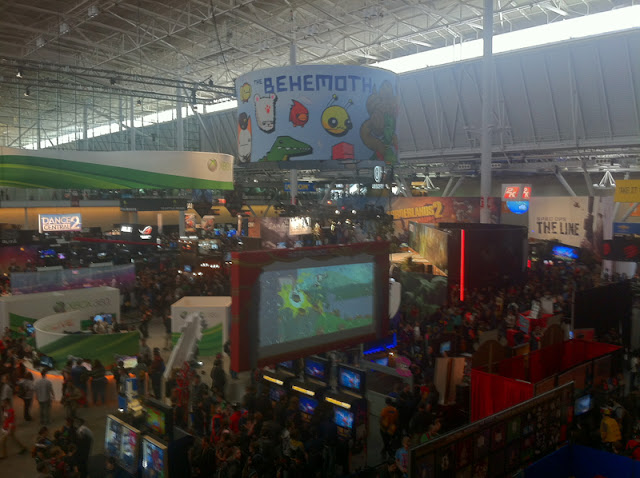 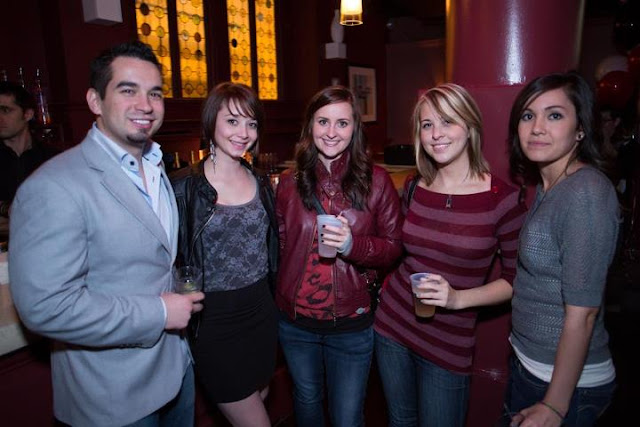 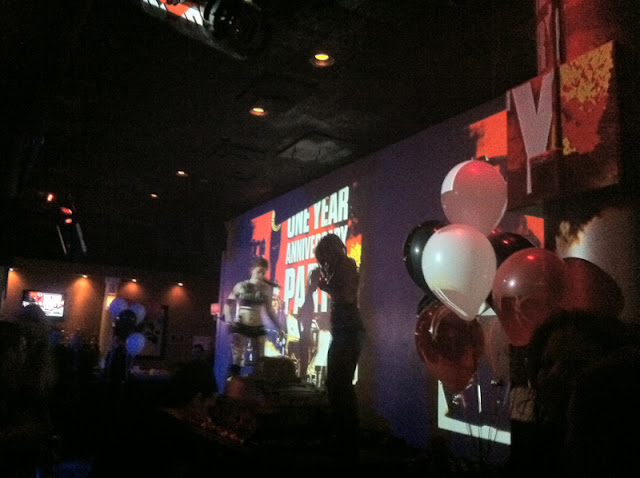 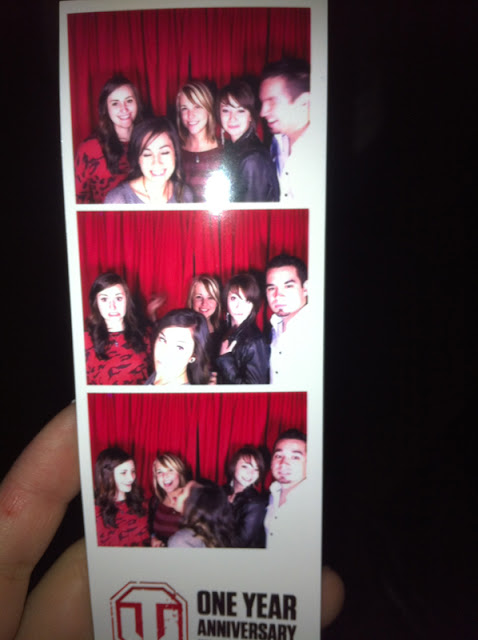 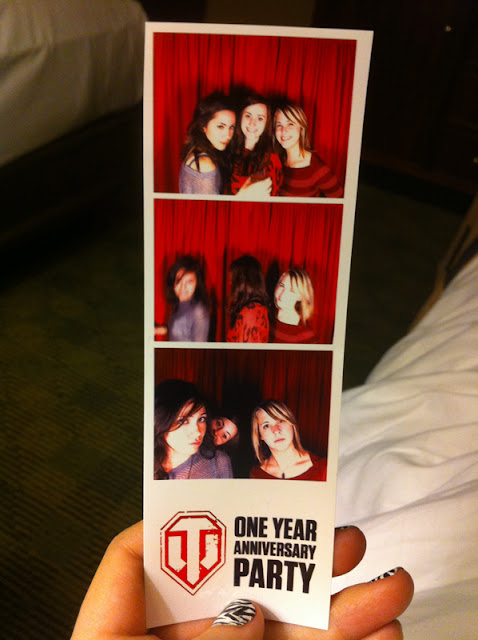 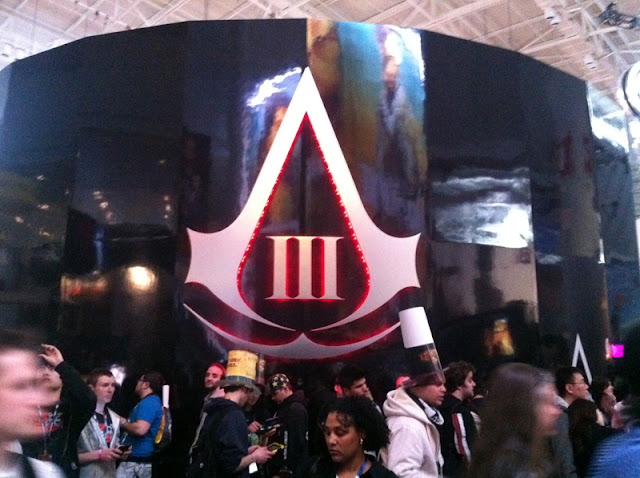 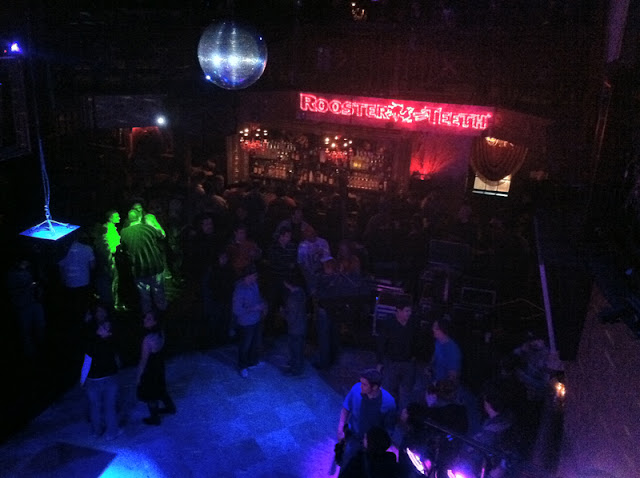 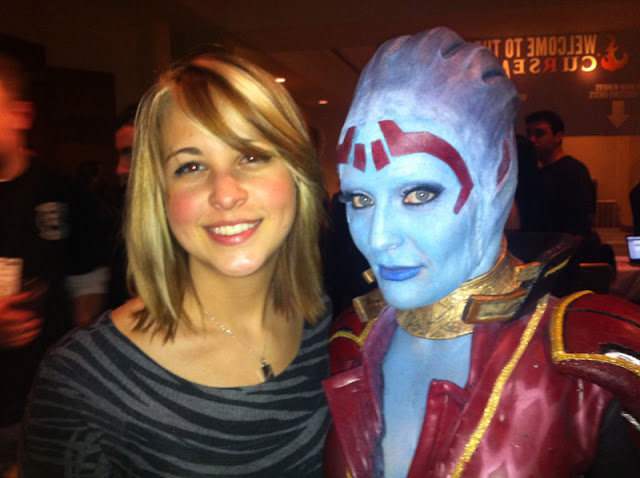 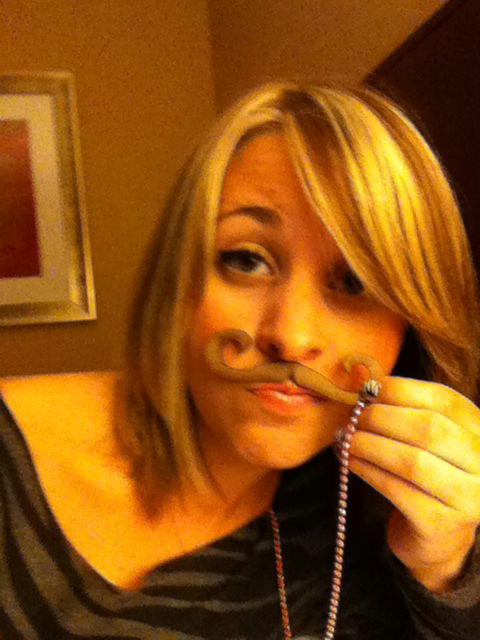 That Bordelands 2 stand is of the Hook! I wish more conferences like this one went on in Australia.