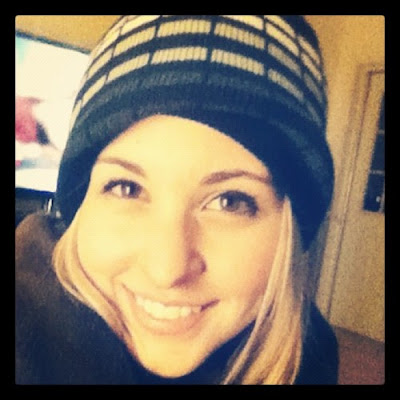 Chilly in SF, borrowing one of the bf's beanies.

I have successfully made it to San Francisco and survived my first full week here!

Squeaks (my kitty) and I flew out the evening of April 30th! Squeaks actually did surprisingly well with the 4 hour flight, I think the sedatives helped. Definitely a lot easier than a multiple day drive would have been. Moving costs added up to about $1k total between flight ($150 for me, $100 for the cat, $50 for two suitcases) and around ~$750 for shipping all of my belongings via UPS.

The weather here has been crazy nice and sunny (though I hear this isn't all that common) and I've actually managed to work up a little of a tan by laying out during the nicer days. Last Thursday at midnight the boyfriend and I went and saw The Avengers (which is awesome and we're talking of going to see again) and then last Friday I went to the San Francisco Giants game with the bf and my roommate (and a bunch of Redditors).

Not only that, I've also managed to find an awesome job and just finished my second full day of work there! I'll be doing QA and some programming for test automation. I'm really excited but also nervous. It's my first time ever doing QA stuff, but everyone at the company is super friendly and I know I can go to anyone with questions or if I get stuck. Plus I'm actually being trained and taught all their systems and products. I think it'll be awesome (and I'll be awesome at it) once I learn more! 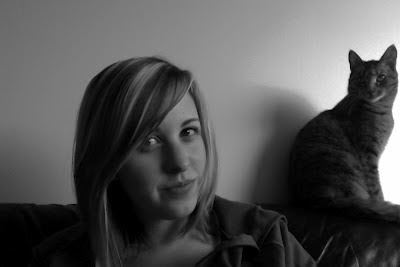 Sounds like it's been a very successful move for you so far! Congrats! I wish you the very best moving forward at your new home.