This past Sunday Rich surprised me with a trip to California Extreme in Santa Clara with a few of our friends.

What is California Extreme you ask? Well for those of you that didn't click the above link it is an annual celebration of coin operated pinball machines, video games and other novelties you once found in game arcades. It was $30 to get in on the Sunday and all the games were on free play. There were lines for a lot of the games, but waiting was worth it and most attendees were courteous and would move on after finishing one game.

After working in an arcade for 7 years (although one not nearly as awesome as this, my arcade was mostly redemption/ticket spewing games for kids) I fell in love with pinball machines, so the majority of my time was spent playing the different pinballs they had, icluding ones that were so old they had wooden play fields. I also played a few other games just for the sake of playing them, like Donkey Kong, and a few that I had played years and years ago, like Qix and Terminator Judgement Day. 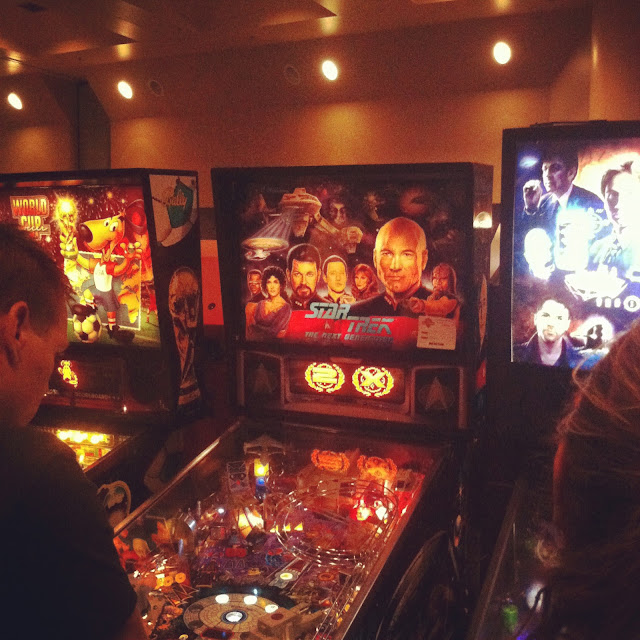 Star Trek: The Next Generation pinball, which had the most amazing ball launching mechanism. 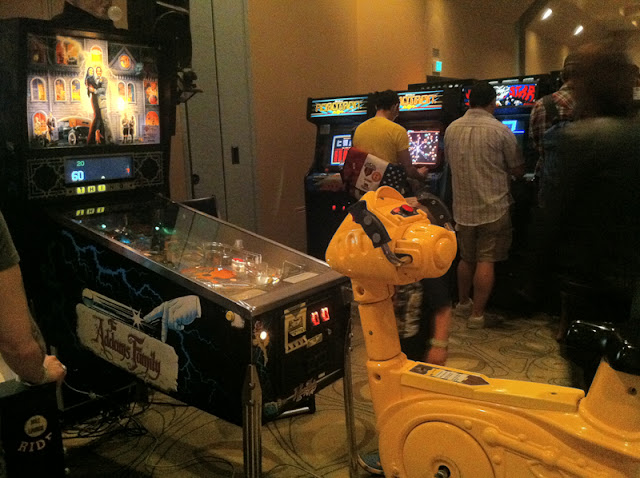 Addams Family pinball, that I've expressed my love for before. I didn't play this one though because, as you can see in the picture, it was hooked up to some sort of bike which helped power the machine and the triggers on the bike controlled the flippers. Awkward much? 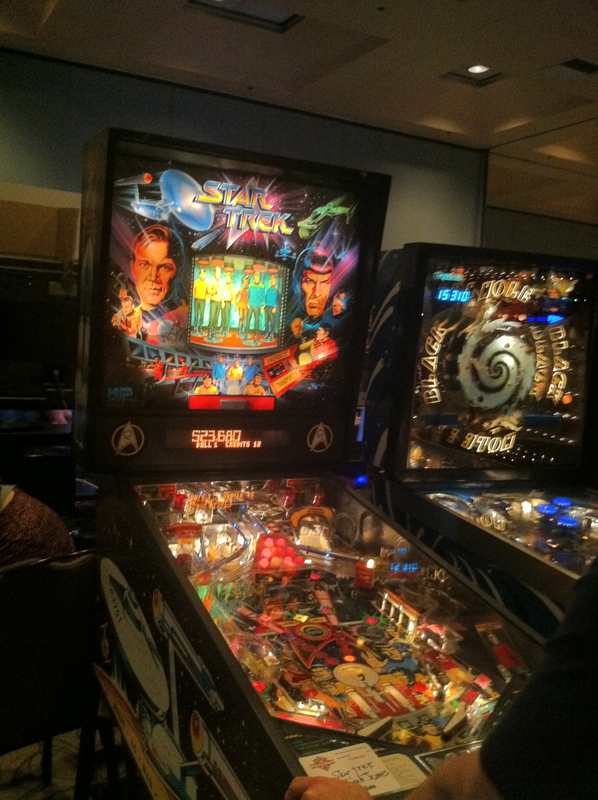 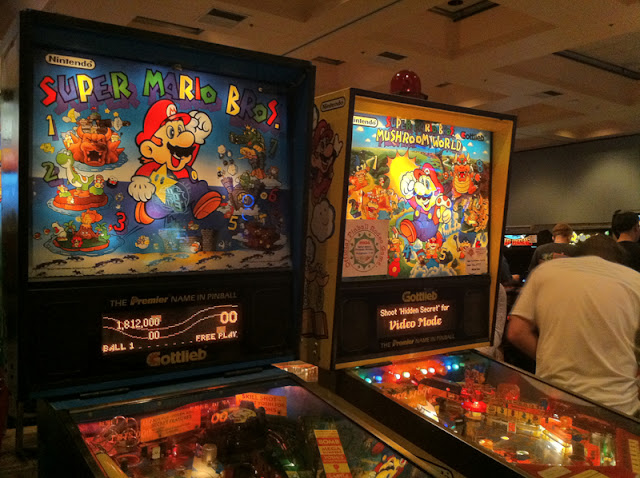 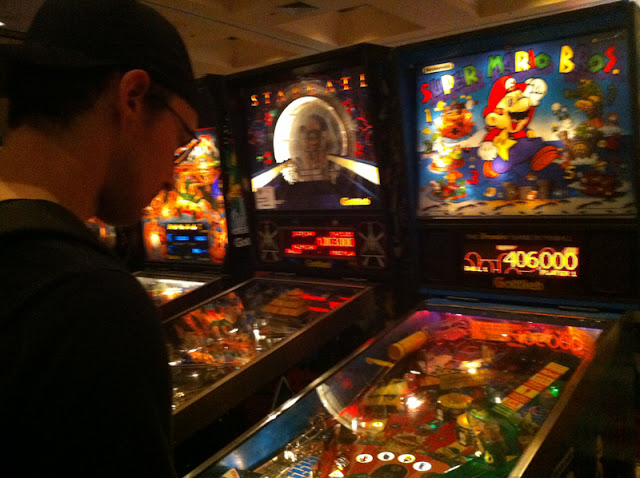 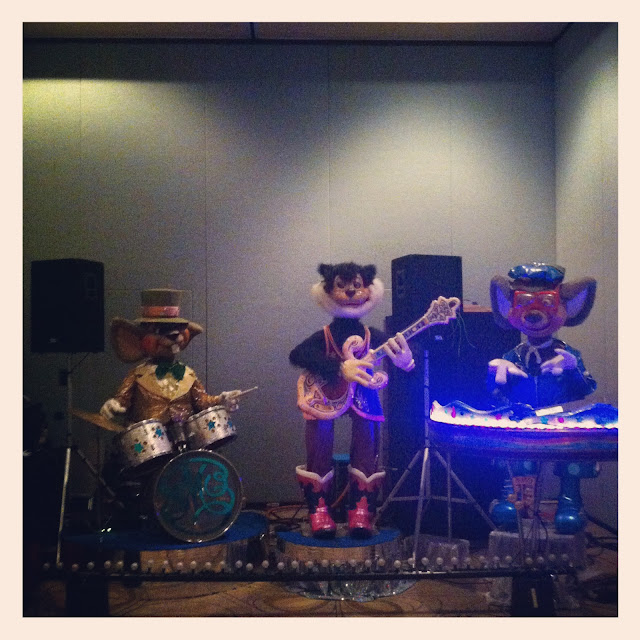 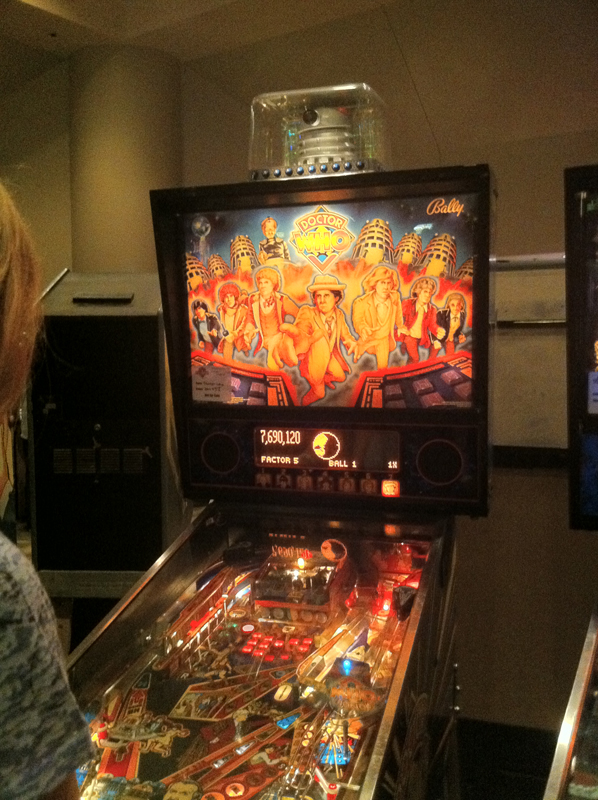 Doctor Who pinball! I loved the Dalek on the top of the machine. 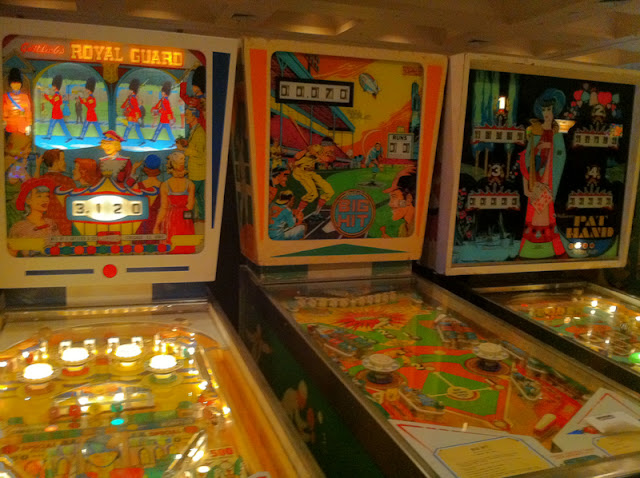 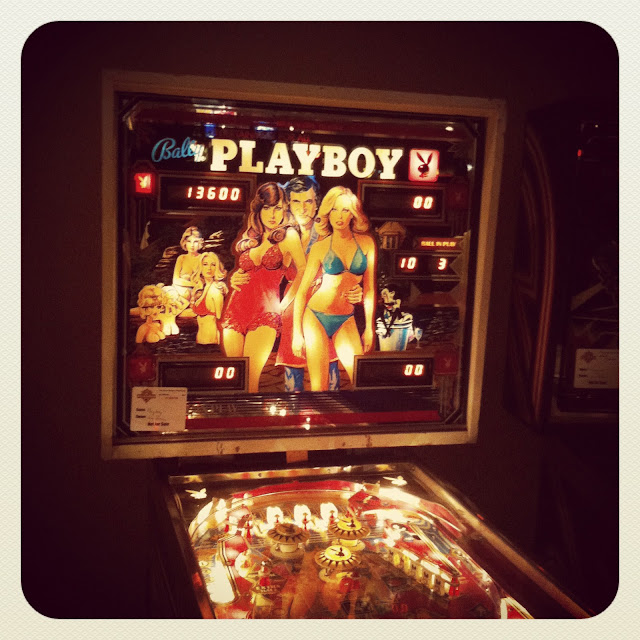 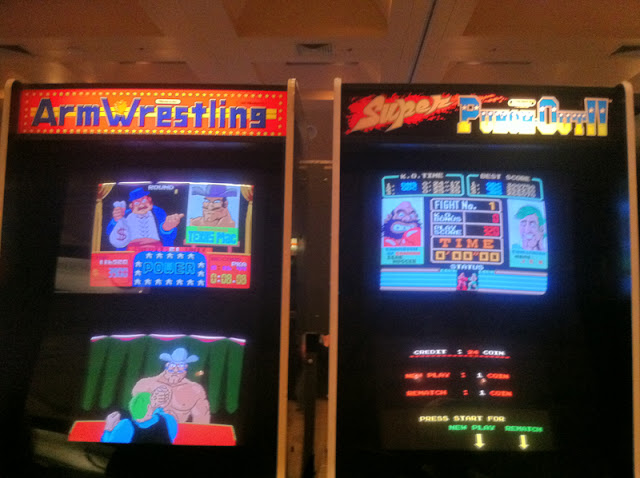 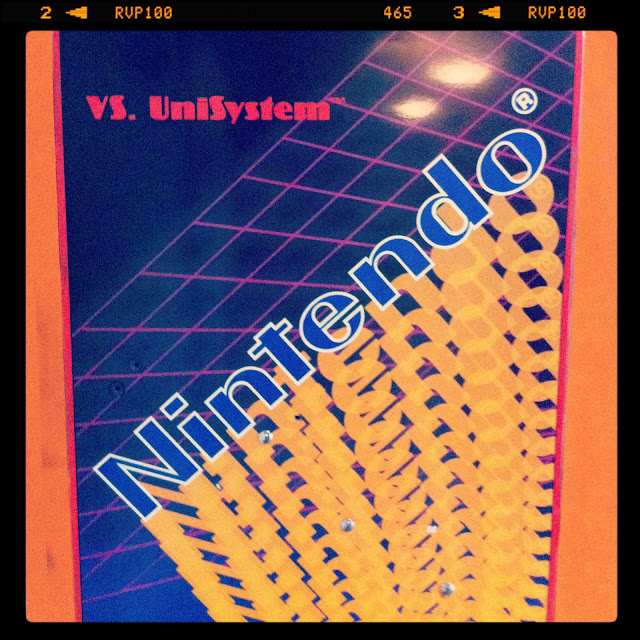 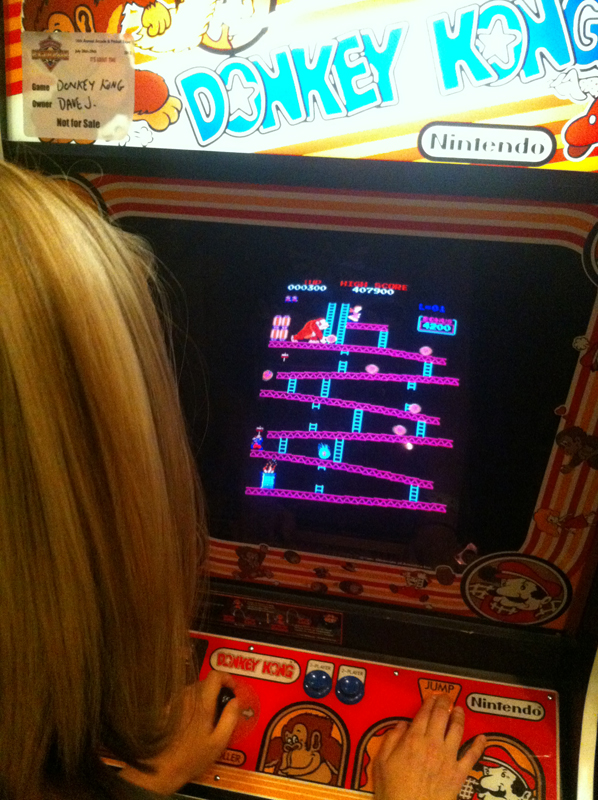 Me playing the original Donkey Kong! 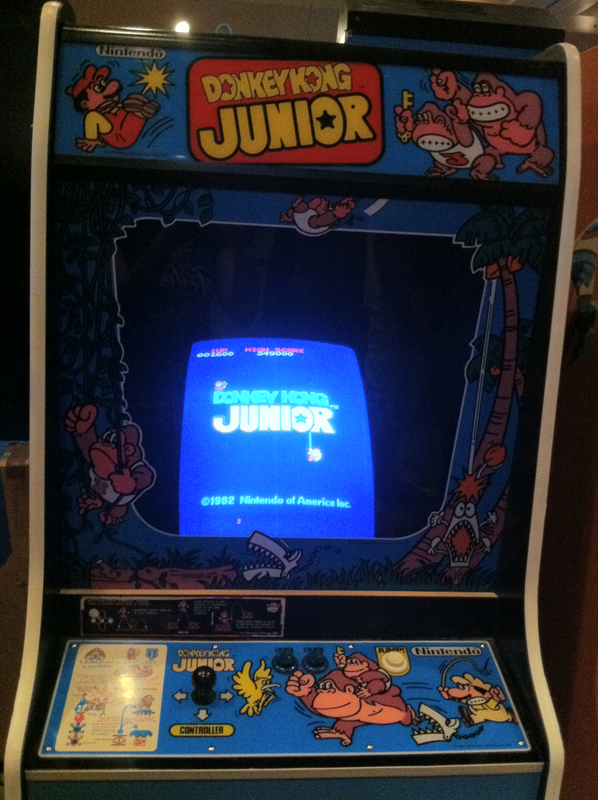 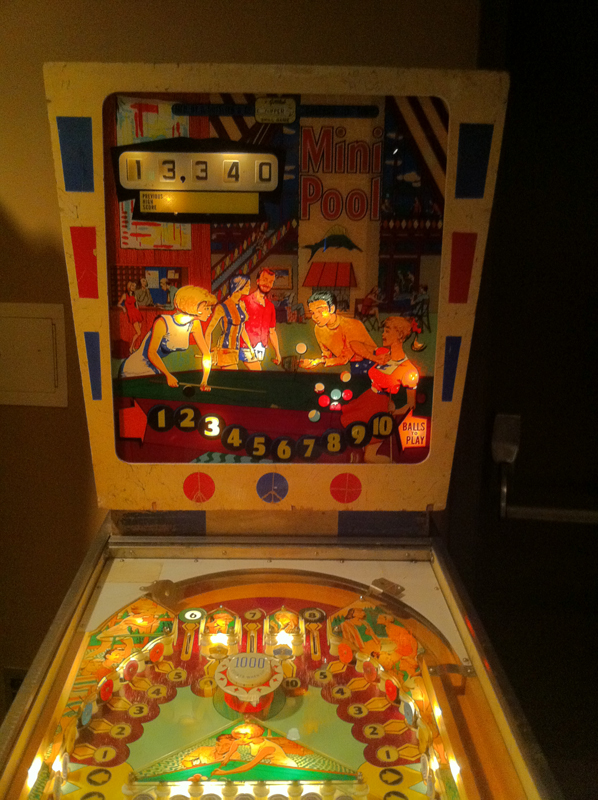 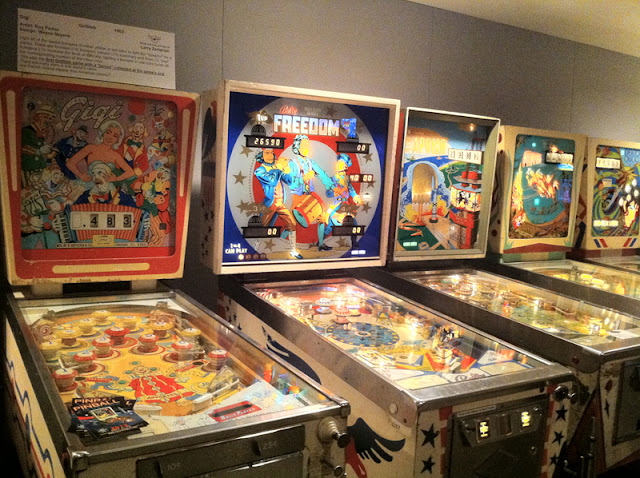 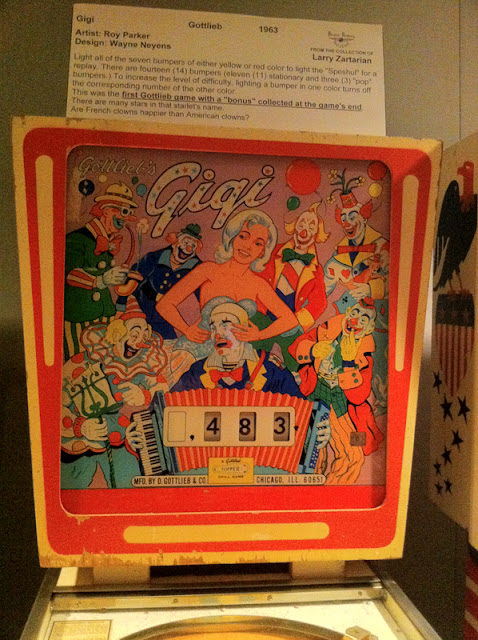 What is that woman doing to that poor clown?! 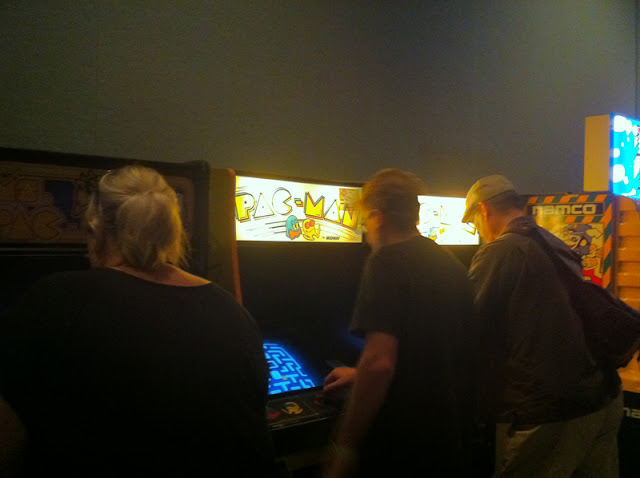 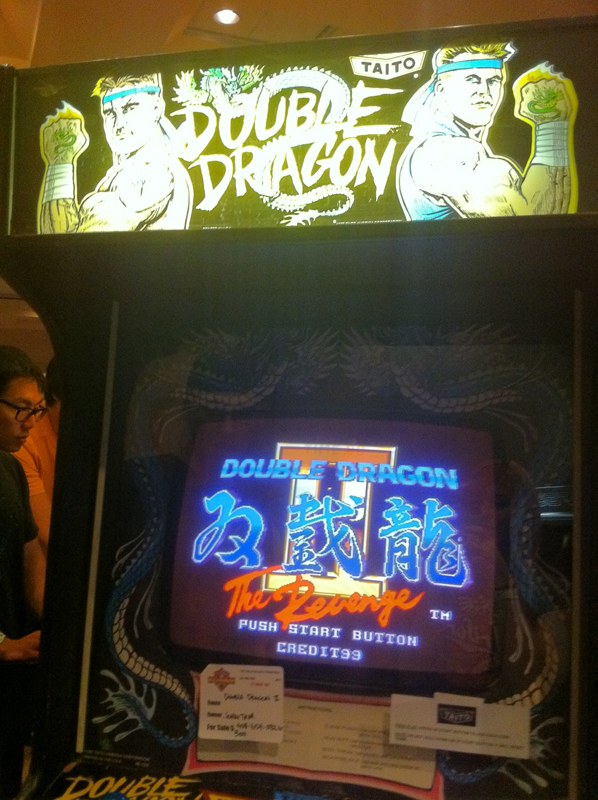 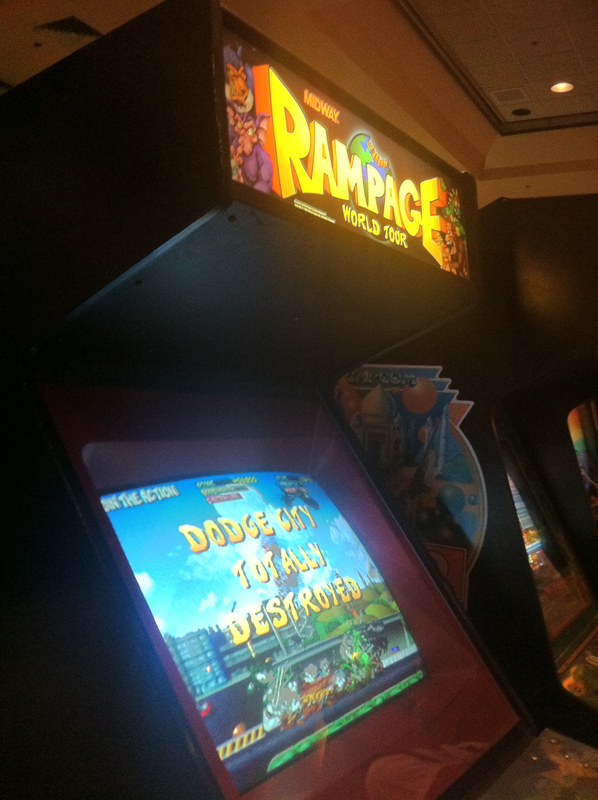 I love Rampage so much. There was always a line to play it while we were there. 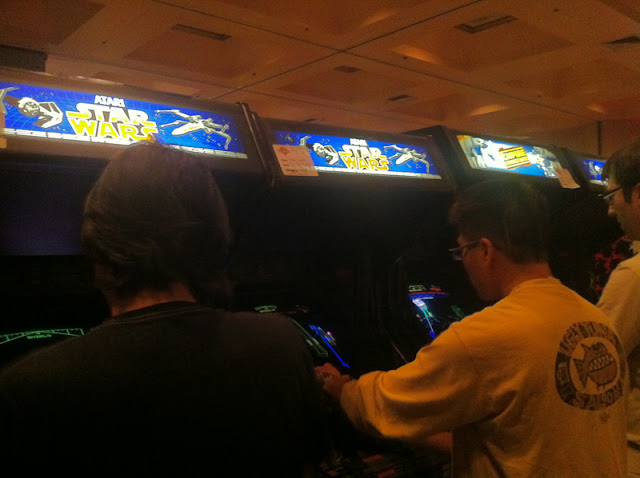 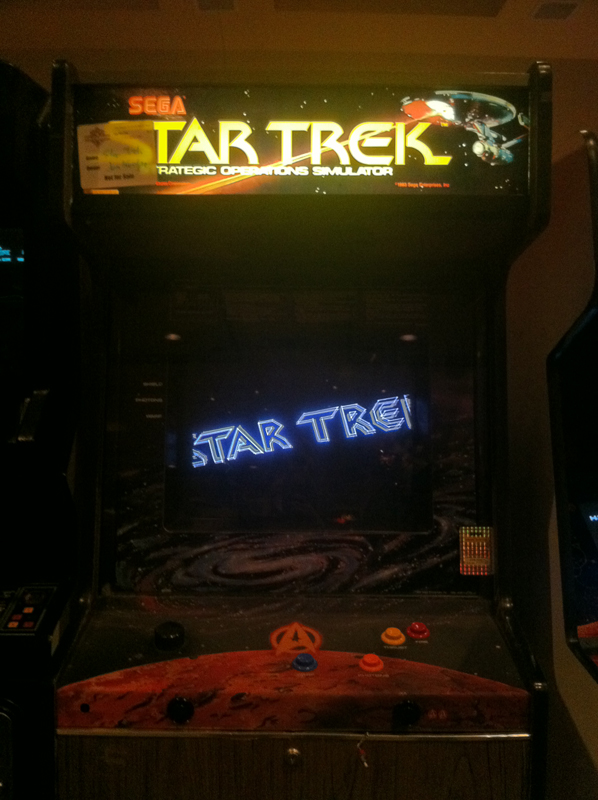 This game was hard as hell. 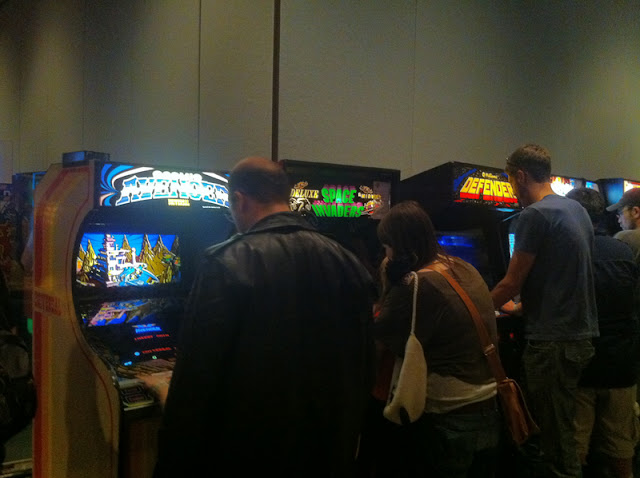 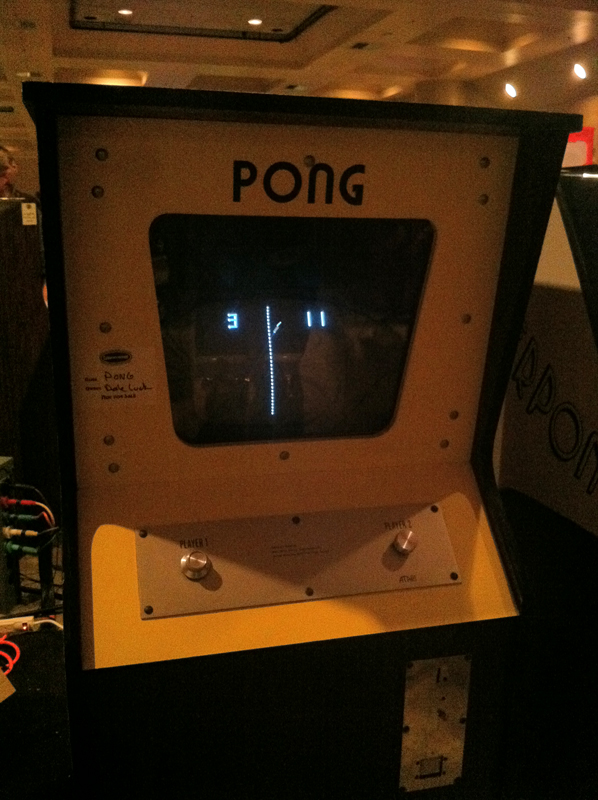 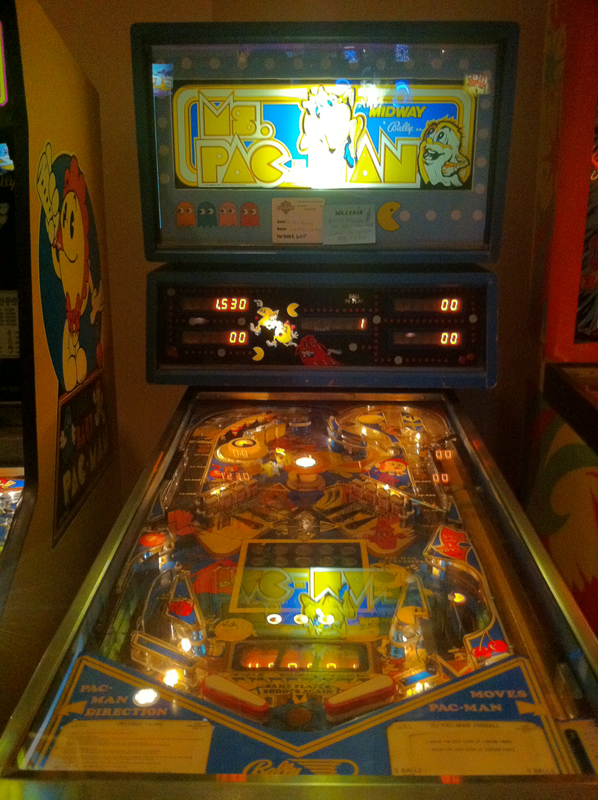 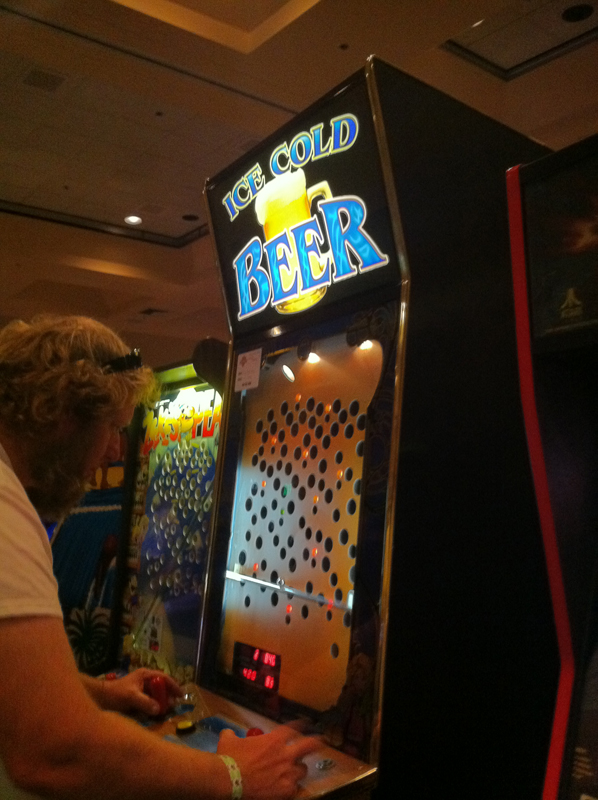 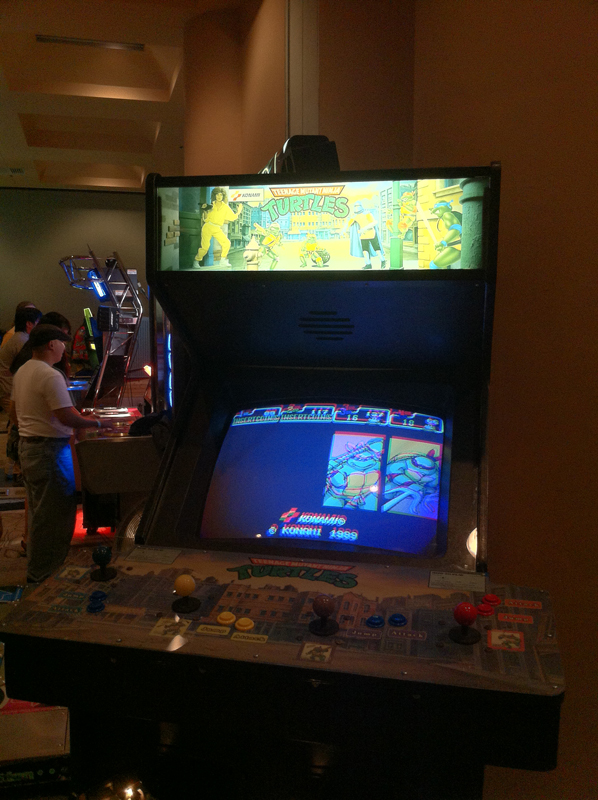 Hell yes TMNT game. Unfortunately the screen was kind of messed up.

This show really doesn't get enough publicity, I didn't have any idea it was even going on! Thank goodness Rich did! I had a great time there and hope to make it an annual thing for me. It's also renewed my desire to someday own a bunch of pinball machines.

awesome...i am now a fan of u as i am of hot female nerds