List of 3DS XL Colors (and formerly Why, Nintendo, Why?) | explodedsoda

List of 3DS XL Colors (and formerly Why, Nintendo, Why?) 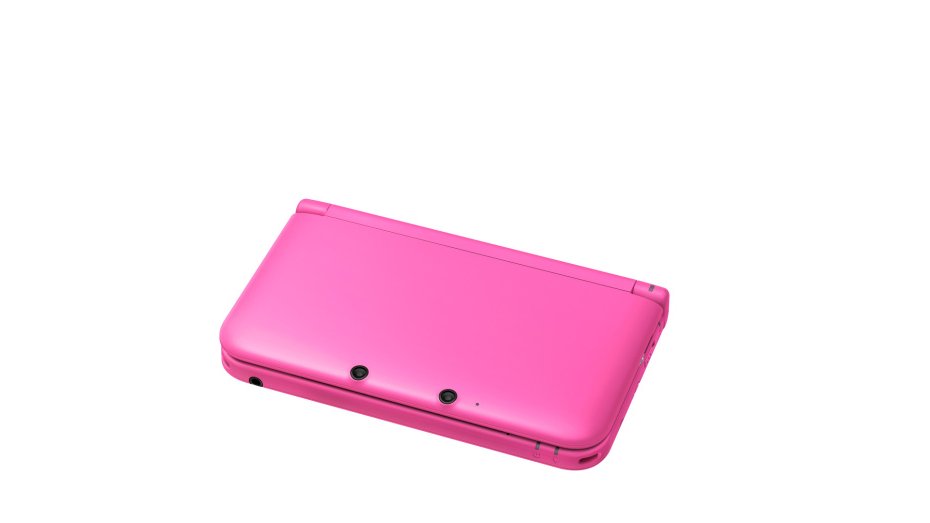 Update: Nintendo has released the all black 3DS XL in NA!
Double Update: NA might be getting this beautiful, gold, Legend of Zelda 3DS XL!
Triple Update: Nintendo announced an orange (and teal but who cares about teal) 3DS XL for Japan. Why do you tease me so?!
Quadruple Update: Replacement shells (in pretty limited color options right now) are FINALLY AVAILABLE

I want a 3DS XL. Ever since I first held one in my hands and saw those bright, big, beautiful screens with my own eyes, I've wanted one. However, I didn't care for any of the colors being released in North America (NA) at launch due to their awkward, two-toned look. So, since Nintendo has a reputation for doing a lot of colors, I decided to wait it out. I mean, an all white system was out in Japan, it surely would only be a matter of time till they released it (maybe only as a limited edition) over here.

But it's been months, and every month it seems either Japan or Europe is getting a new color. And sure, we've gotten a couple new options too, but none that I particularly care for. I keep wanting to cave and just buy a color I don't like, but I just have this horrible, nagging feeling that if I cave and buy one then suddenly they'll announce a new color.

Ever since the announcement of the hot pink 3DS XL for Europe I've been going slightly nuts trying to figure out how I can get a 3DS XL in a color I want.

I'm actually considering importing one of these hot pink ones, buying a used NA 3DS XL and then doing a shell swap. I mean, I've customized controllers before, how difficult could it be? Plus, since NA has a pink/white option already, I doubt they'll bring this one over.


I've also started searching all over for replacement XL shell pieces. At least if there was some way to get a hold of the top and bottom pieces to a white or black 3DS XL (without having to import a whole system) I could go and buy one of the current US colors, replace those pieces and then have either a solid white or solid black. And all without having to mess with any electronic innards!

Or, I suppose, if I get really desperate for an all black or all white one that I could go buy some vinyl wrap and try my hand at putting that on to cover the colored parts. I've seen some pretty good results from other 3DS owners using this method. And if I screw up then at least it's only $6 and not the cost of a whole new system or new parts.

You know what else would be awesome? Nintendo either dropping the region-locked bullshit (hah not happening) or SHARING SOME GOTDANGED COLORS WITH NA.

Let's review a list of the colors as they currently stand for each region:

Come on, Nintendo. I know you claim that white systems don't sell (despite you making the base Wii U system white...or wait, was that a ploy to get us all to buy the Deluxe System? And what about Wii or the original DS Lite?) but at LEAST give us the solid black 3DS XL. That's all I want. A solid color.

And as of yesterday, I want that hot pink. Gimme.