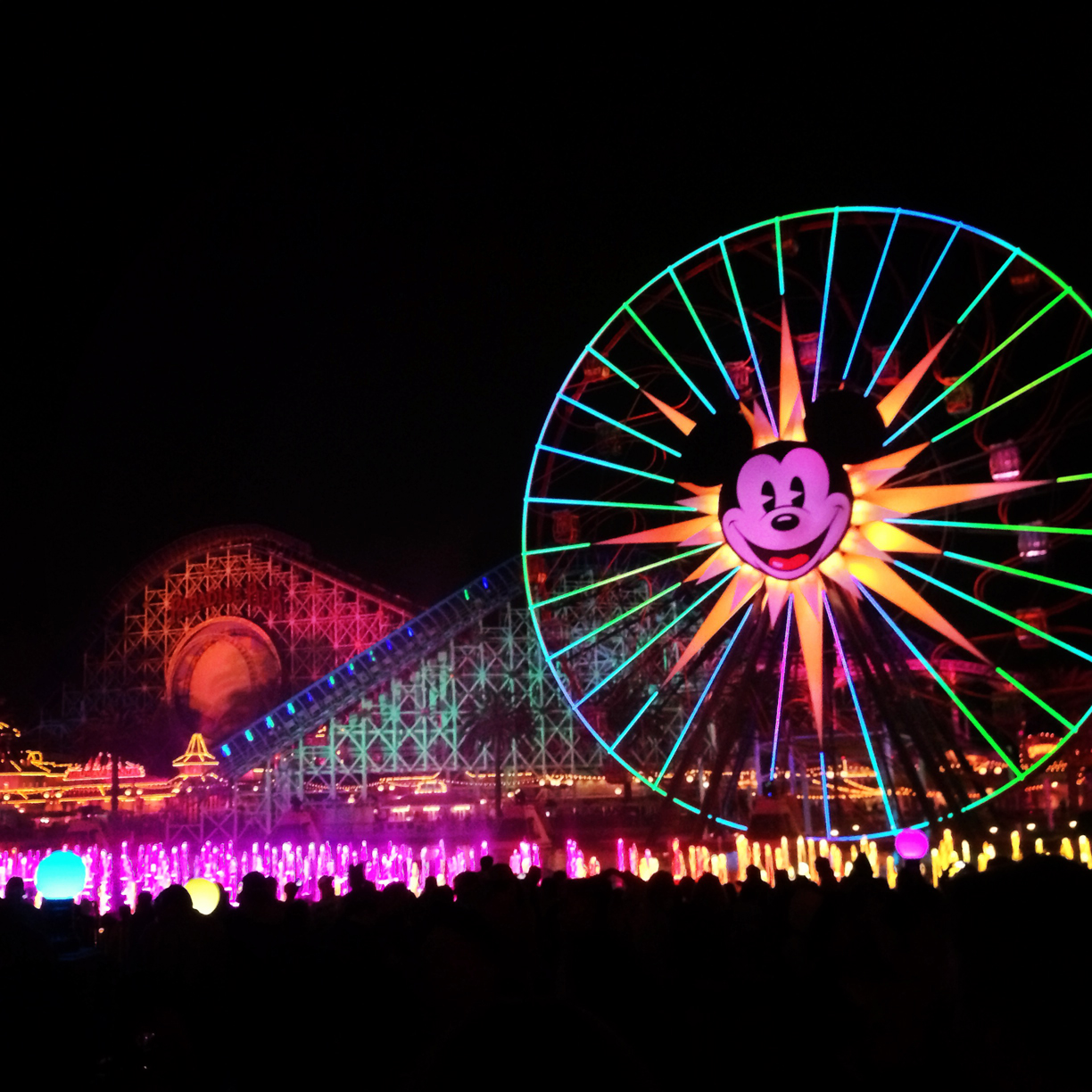 My first trip to Disneyland was the day after Blizzcon in 2011 with Cathy and we only had a few hours to spend there before our flight, so this weekend was like my first real Disneyland trip. 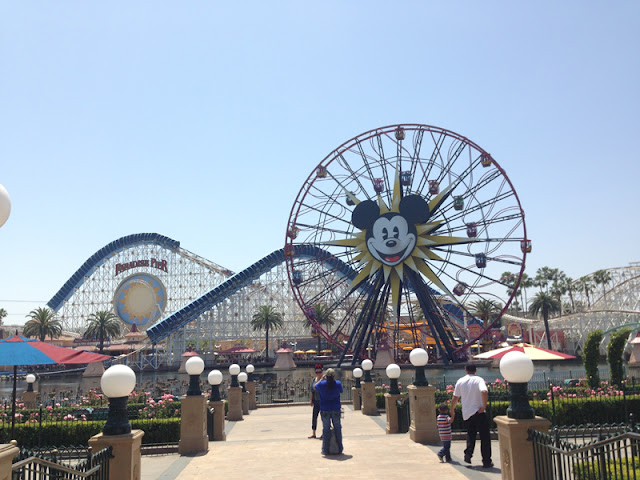 I'd never been to California Adventure before, and spent most of the first day there. Wandered around and scouted the place out a bit before meeting up with friends and having an amazing lunch at Carthay Circle Restaurant. Now, I didn't know this, but you can buy alcohol at a lot of places in California Adventure and even walk around with it in the park, but in Disneyland there's only one exclusive place, Club 33, that you can get alcohol. This place apparently has amazing cocktails, but I opted for a beer instead. Also, if you ever go there be sure to check with the bar downstairs to watch how they make their perfectly round ice spheres that they put in the drinks. So. Friggen. Cool.

We rode most everything that we could in California Adventure that day. Tower of Terror, Radiator Springs Racers, The Little Mermaid ride, The Bugs Life Show, Muppets 3D theater, Midway Mania, probably more that I forgot. We did miss out on California Screamin' since it closes when they start doing World of Color at night and I wasn't with anyone who liked roller coasters. 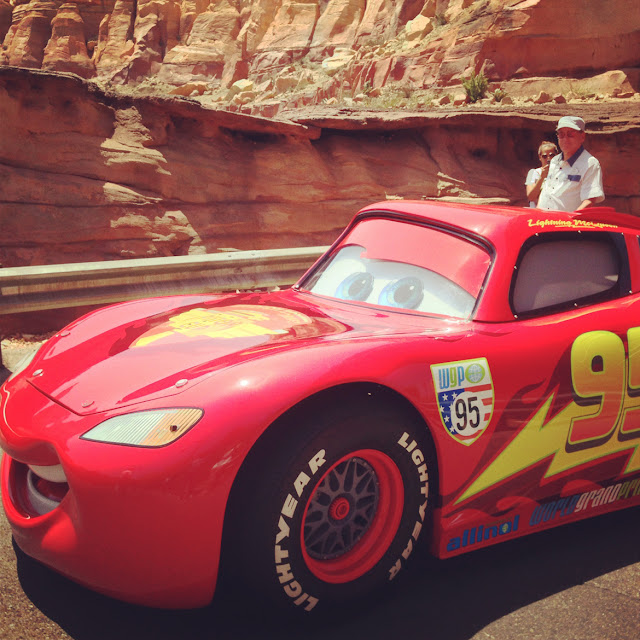 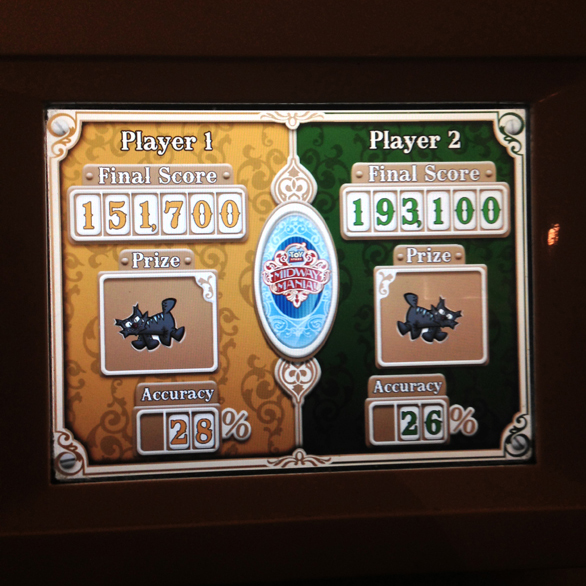 I'm on the left, is that a good score for my first time doing Midway Mania?

We headed over to Disneyland later in the day to ride Indiana Jones and Pirates before going to Blue Bayou for the dinner reservations we had made there and then headed back to California Adventure for World of Color! 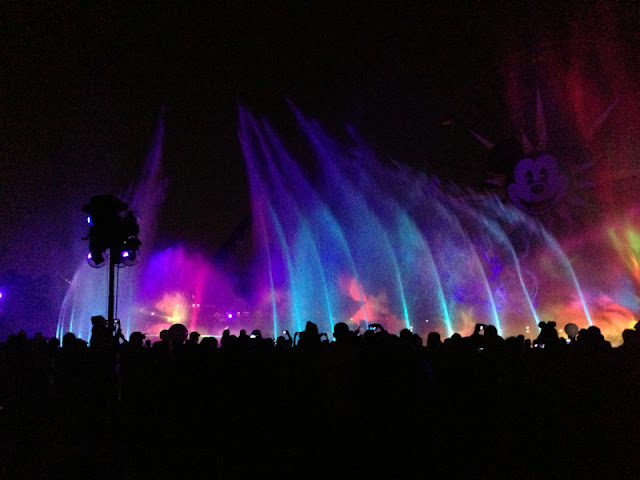 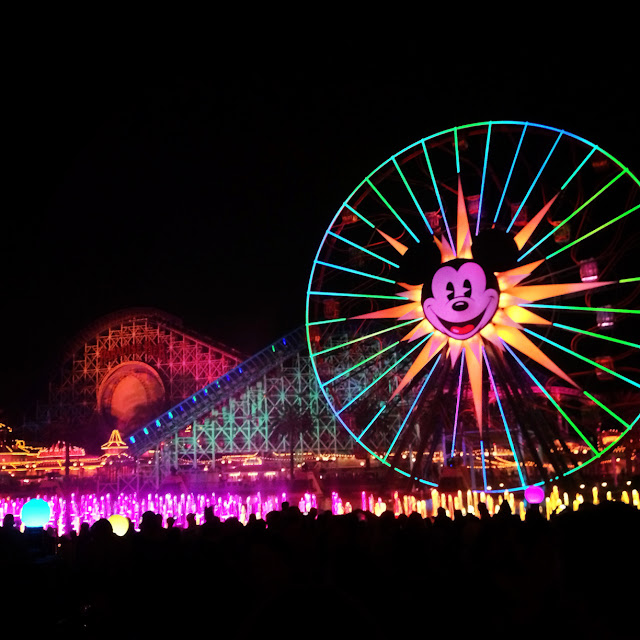 California Adventure closes an hour earlier than Disneyland on weekends, so back to Disneyland we went, where we mostly just wasted time walking around and window shopping and eating Dole Whip. We did get to ride/play Astro Blasters, which I have to say I like a lot more than Midway Mania. Oh, and played Fix It Felix Jr.!

Sunday also consisted of lots of shopping, and I finally found a pair of mouse ears for myself! 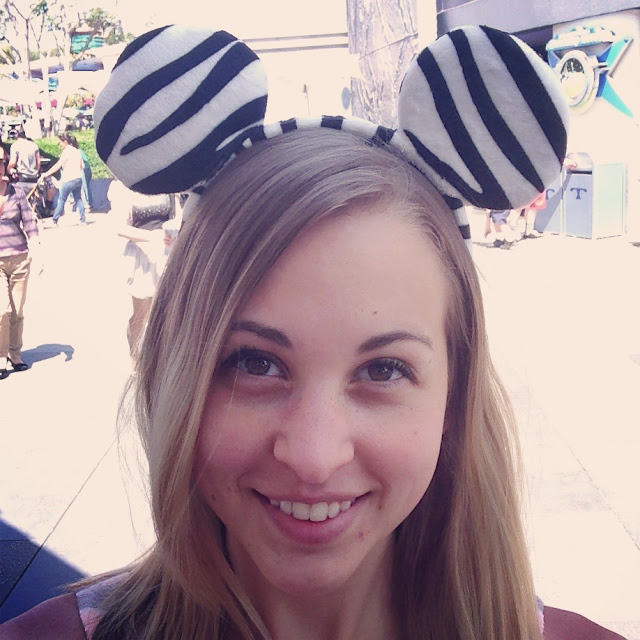 Checked out the Iron Man exhibit at Innoventions, which was really just all the Iron Man suits lined up. Not as cool as I'd hoped. 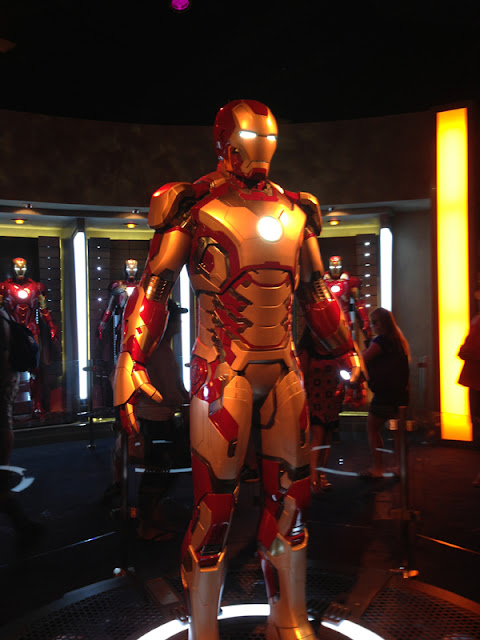 Now off to ride more rides and do more shopping! I went back to play more Astro Blasters so I could try and get a better score. I don't think I did too bad for only being my second time playing ever! 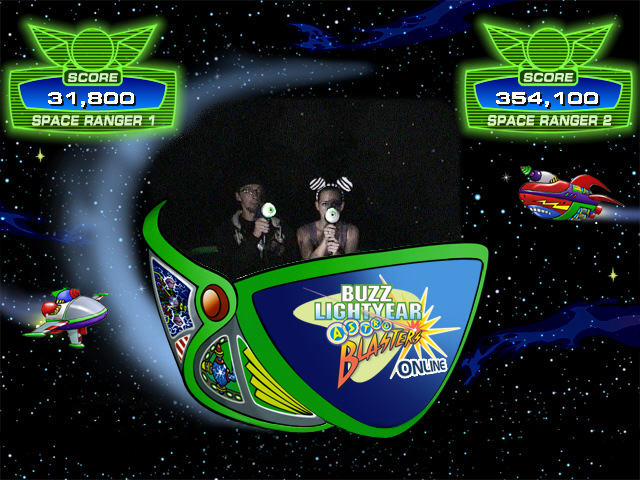 Hopped on a quick ride of Star Tours before going back to the Fantasmic viewing area and managing to score a pretty sweet spot to sit! I was too entertained to think of taking any pictures of it though!

I can't decide if I like World of Color or Fantasmic more. World of Color is so beautiful, but the opening/ending song is kinda lame, where Fantasmic I felt had better original music and I loved the cast presence in the show.

Was an excellent trip and I'm super excited to go back sometime soon, partially for rides, but mainly so I have another reason to wear my awesome mouse ears! 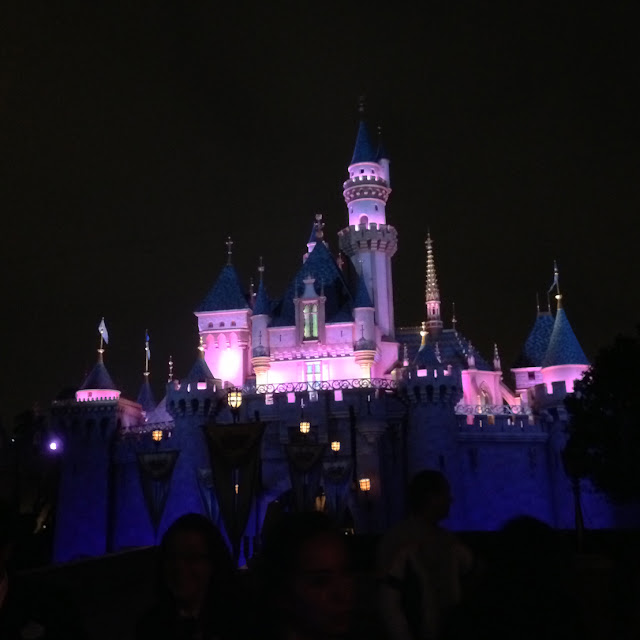