In keeping with my "write about everything a month later" style of blogging, back on May 18th and 19th I went to the Bay Area Maker Faire for the first time. I was told there would be exploding sodas, and how could I pass that up?! 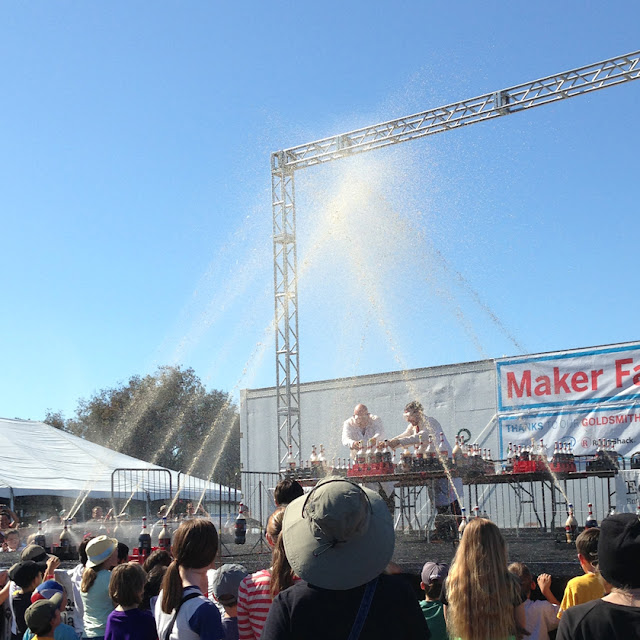 
I had heard about Maker Faire before, mostly through reading around on BoingBoing, but I didn't really understand what it was and never really looked into it all that much. Just figured it was a big craft fair, which I guess...it IS technically, just for really badass crafts. 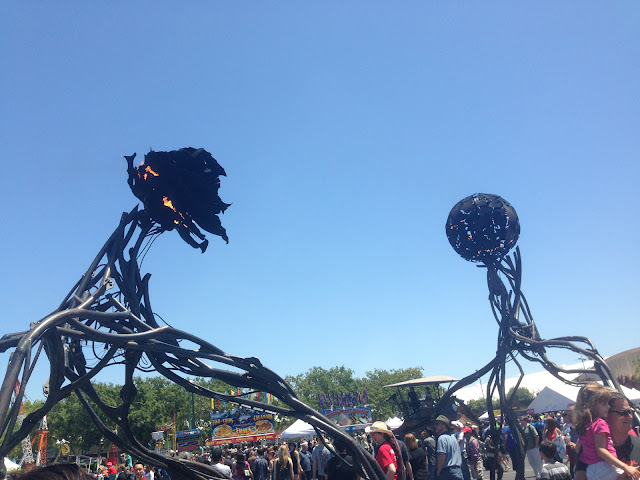 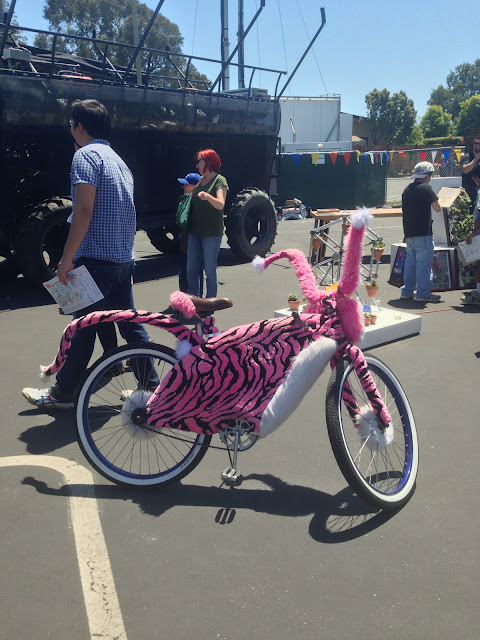 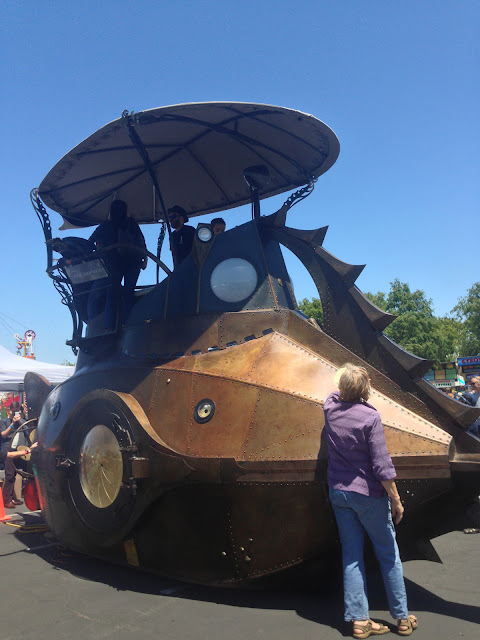 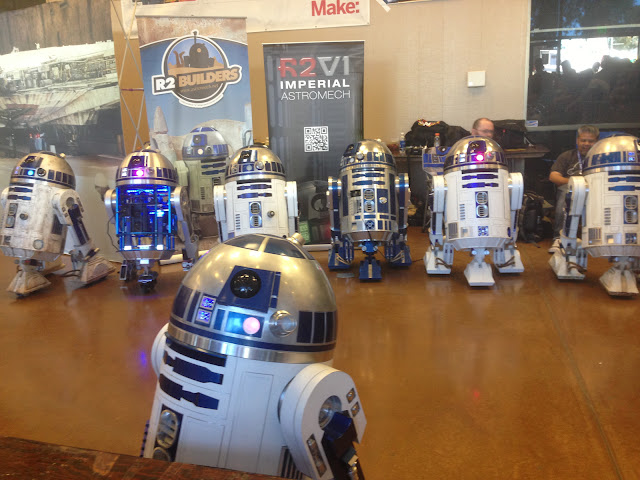 And just when you think it can't get any cooler than all that, they had ArcAttack!, a band with singing Tesla coils. 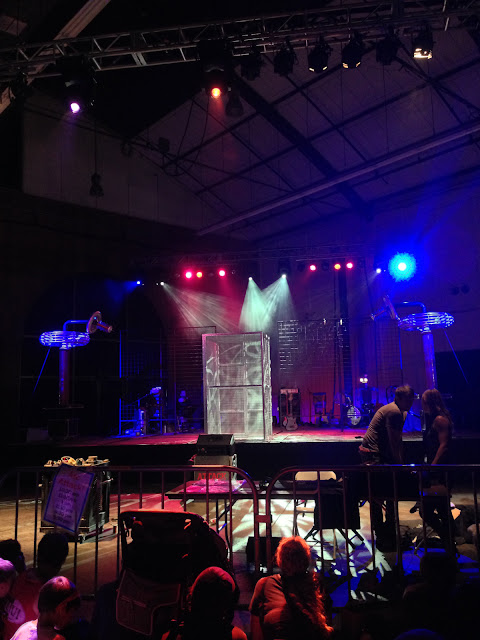 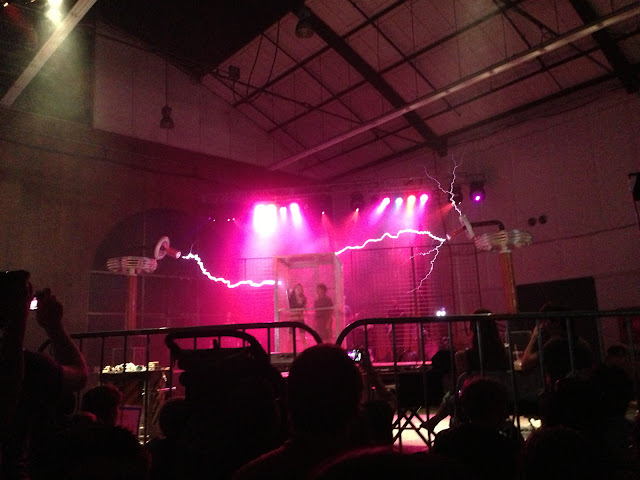 And not only do you get to see other people's awesome creations, they have workshops for if you want to learn more about things like soldering, lockpicking, 3D printing, Arduino and Raspberry Pi, and the Maker store has beginner kids for pretty much all of those things. 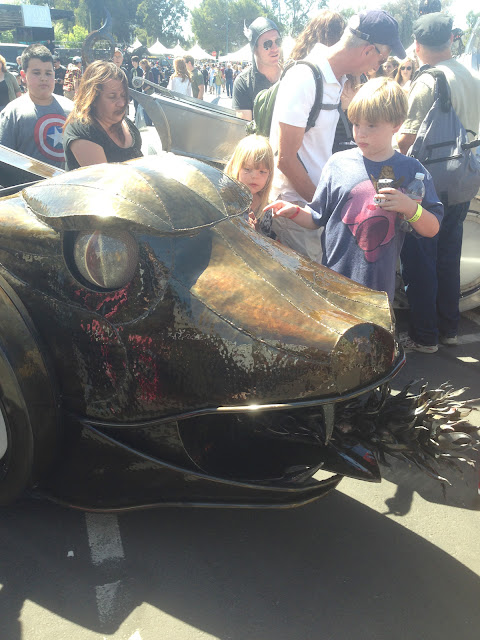 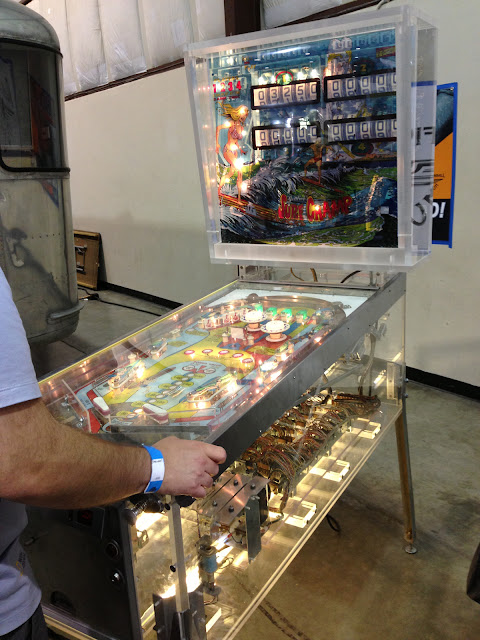 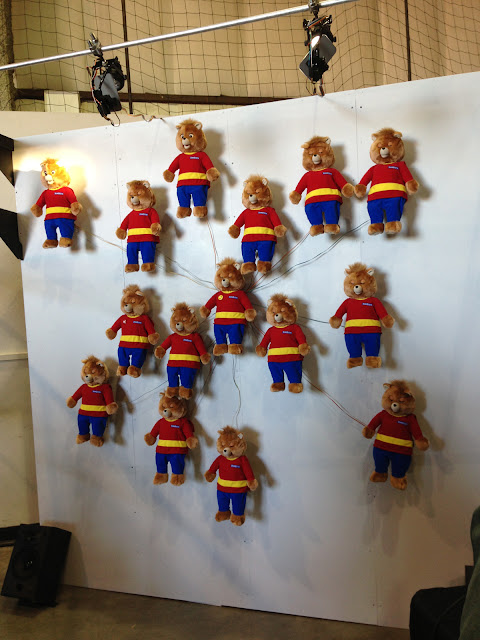 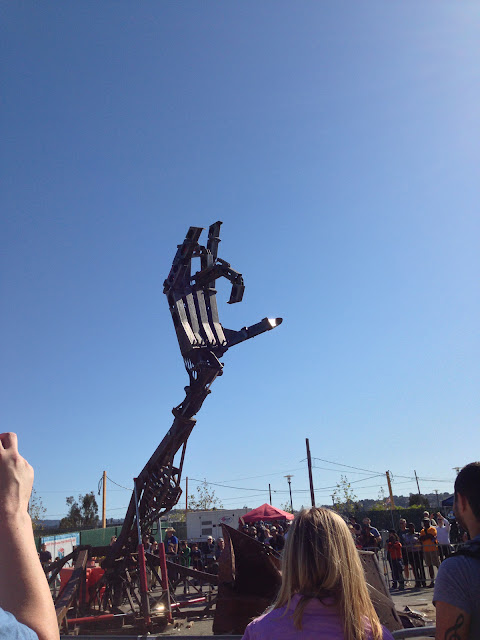 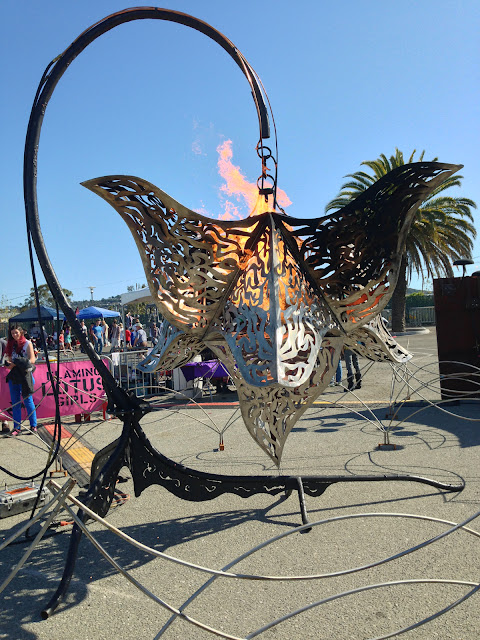 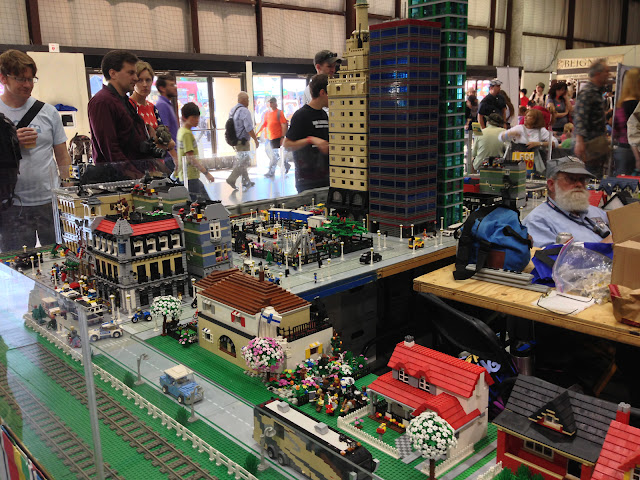 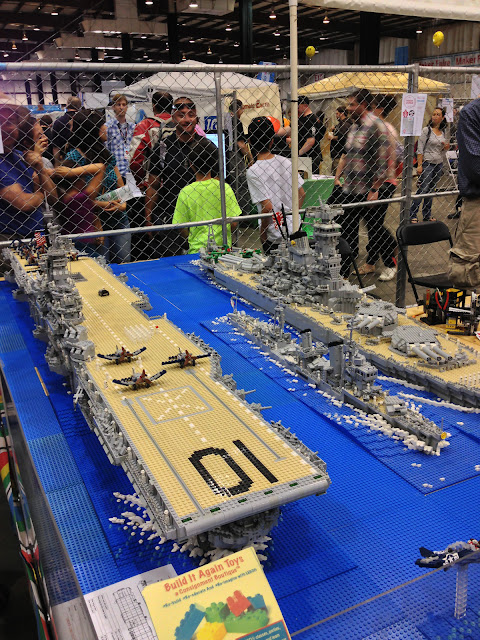 If this sounds like something that's up your alley you should check out a Maker Faire in your area!
Labels: conventions , nerdy