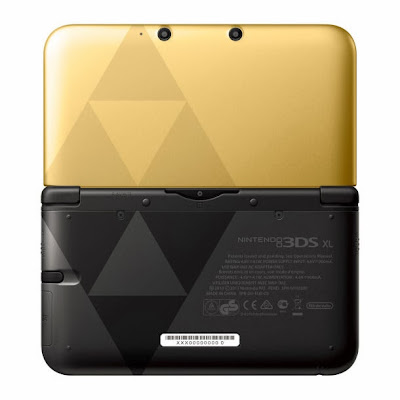 Look at that beauty. Matte gold with the Triforce on both sides. Gold on the inside as well. Guh.

Holding out on getting a 3DS XL until we got better colors has served me well. While at first only announced for Europe, today a supposed leak of a GameStop Black Friday ad slates it as coming to NA as well. Fake ad or not, do you really think Nintendo wouldn't release this beauty over here? It only makes sense with The Legend of Zelda: A Link Between Worlds release coming up. (November 22nd for us NA folks!) Although, I could be wrong. 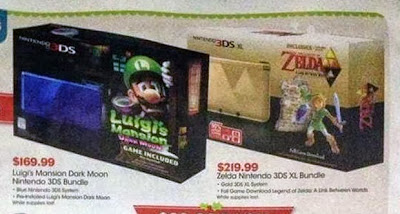 The leaked ad also shows a Luigi's Mansion: Dark Moon bundle, but with a normal, blue 3DS. Surprising, especially since the announcement yesterday for Europe also included the Luigi 3DS XL. Seems like it would only make sense to bundle that system with Luigi's Mansion, right? Strange. Wonder if NA will ever get it. 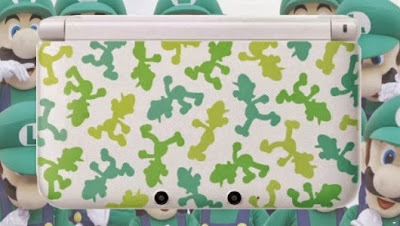