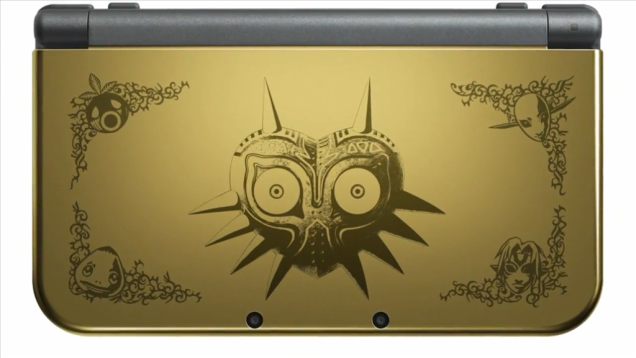 Hooray! North America will be getting the New Nintendo 3DS XL sooner than planned. And there's even going to be a fancy Zelda Majora's Mask edition, if you can manage to find a place that still has it in stock.

But this isn't really a post about that. This is another one of my rants about NA getting shafted.

I've been thinking about writing about the New Nintendo 3DS since it's announcement since I've been very vocal in the past about the lack of color options for the 3DS XL. I've been pretty excited about the faceplates and the possibilities, but bummed about the XL not being customizable. Today's Nintendo Direct has finally given me the fuel I needed to get a mini-rant out of my system. 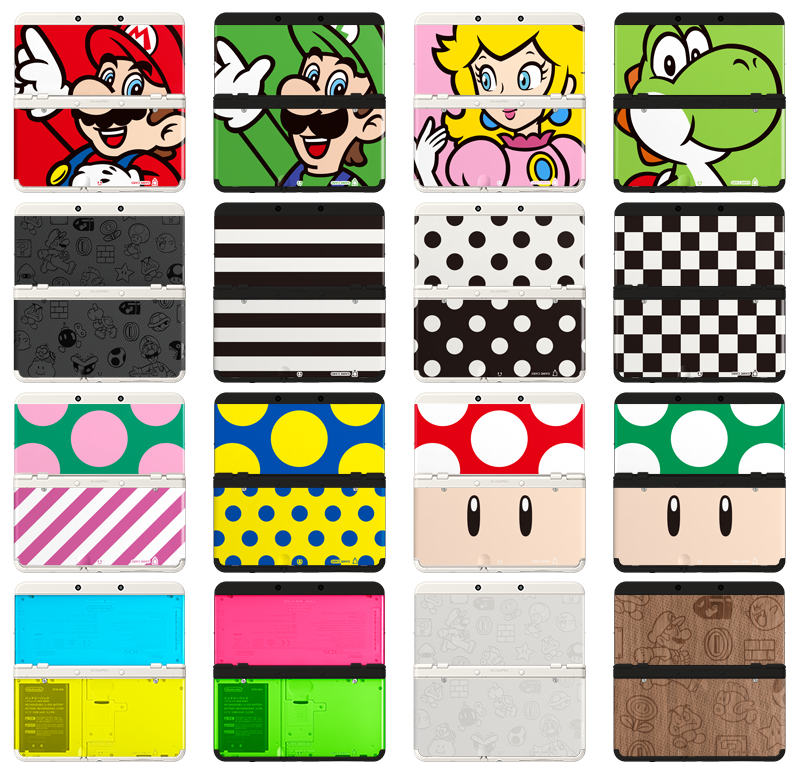 I was honestly considering going back down to the smaller screen size because, come on, aren't these faceplates awesome?! I especially like the black and white polka dots and stripes. And think of the possibilities! Faceplates of your favorite characters, faceplates commemorating game anniversaries or new game releases. Limited Editions bundled with the game and a new faceplate! Not to mention the possibilities of 3rd party faceplates or the ease of customizing your own.

The New 3DS (non-XL) isn't coming to North America, at least not anytime in the foreseeable future. Europe got it, but not us. Which leads us to the next issue.

The New 3DS XL doesn't have customizable faceplates. It doesn't even come in more than two colors. At least this time it comes in all black off the bat, but still.

I mean, if you're going to shaft us on the faceplates, at least give us a wider range of colors for the XL. Come on guys. Get your stuff together here. I guess I'll just have to wait it out again and see what colors we get down the road. Bummer, because I was really itching for a new one.

Also, I get why they did gold for the Majora's Mask one, but it would look SO much better in purple.
Labels: 3DS , Nintendo