First time plugging some music on the site! I've been listening to Laser Destroyer Team's album, AUTODESTRON while working the last couple days and I'm completely in love, and figured I should pass the good music on to you all. If you like video game inspired music then you should definitely check them out! I mean, the first song on the album is "Spoopy Streets" how could you NOT check them out? 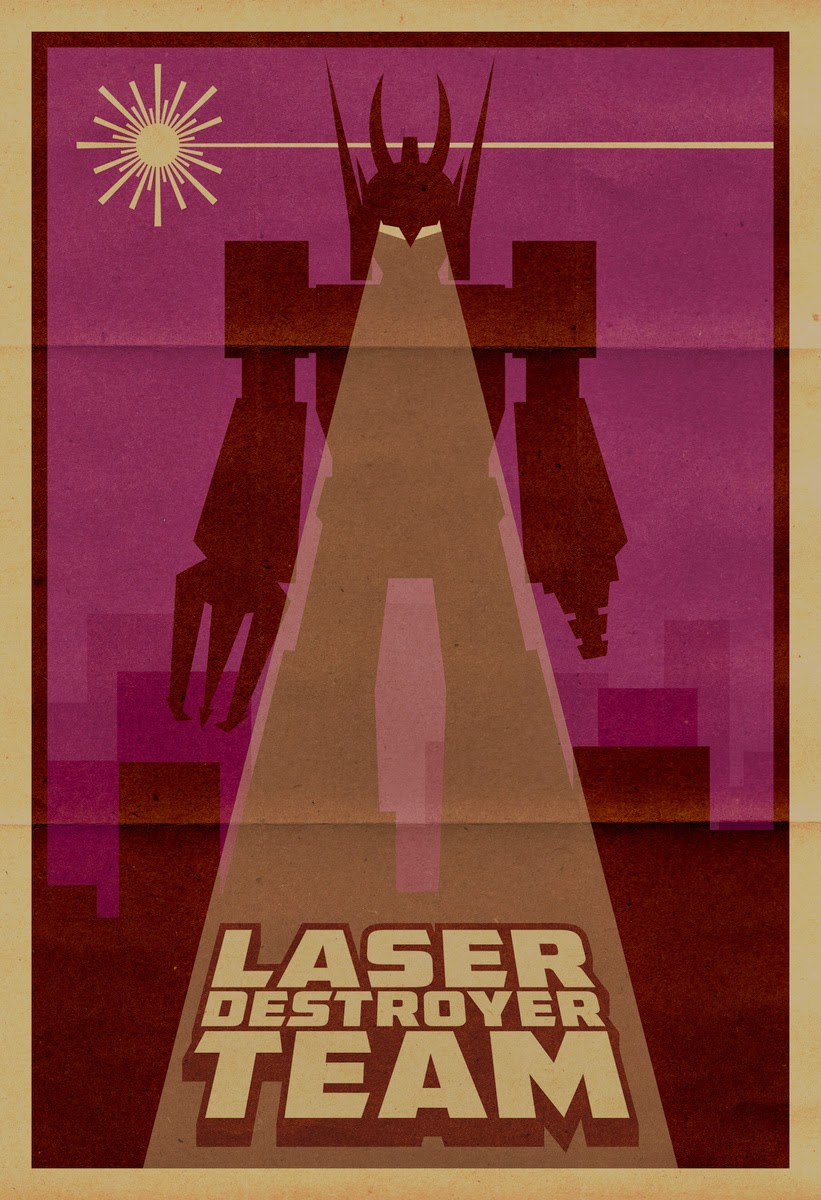 Best known for their work composing the score for the indie game Always Sometimes Monsters, which won "Best Writing" and "Best Indie Game" at the 2014 Canadian Videogame Awards. For their work on the game, Laser Destroyer Team received a nomination in the "Best Original Music" category.

In January 2014, the group released AUTODESTRON, their first non­game release.

For all you indie devs out there, Laser Destroyer Team is also available to compose music for your project!